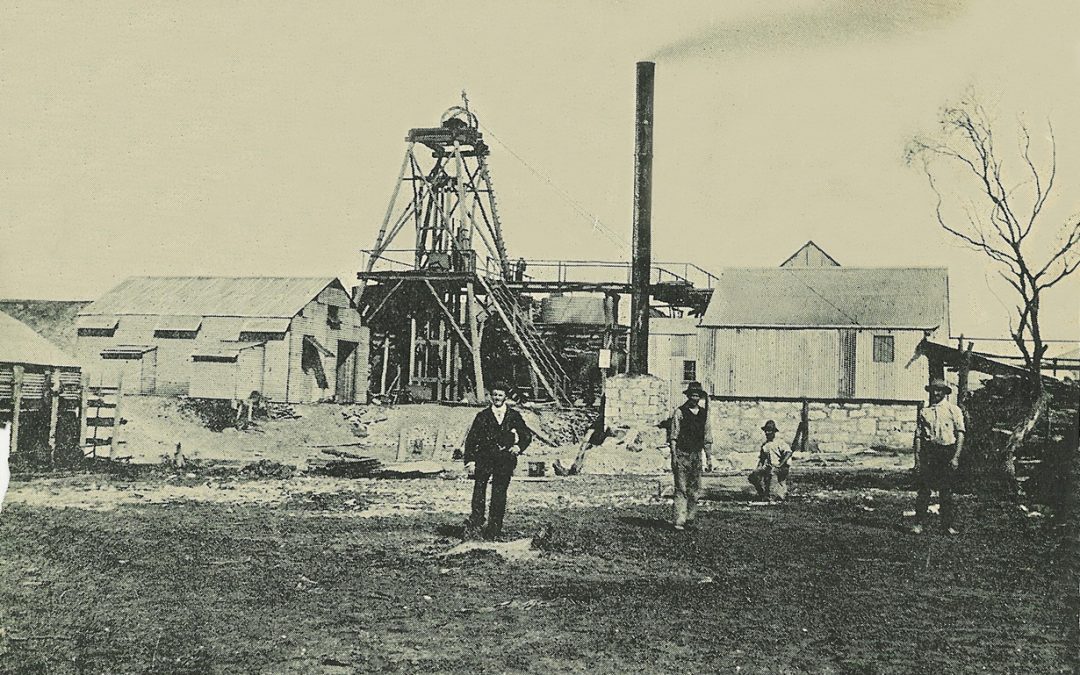 The following is a list of the 22 miners who lost their lives in mining accidents in the Kanowna district and who are buried in the second Kanowna Cemetery. There are other mining death which occurred in this area but they are buried elsewhere.

Full details on each person can be viewed on the Western Australian Virtual Miners Memorial www.wavmm.com 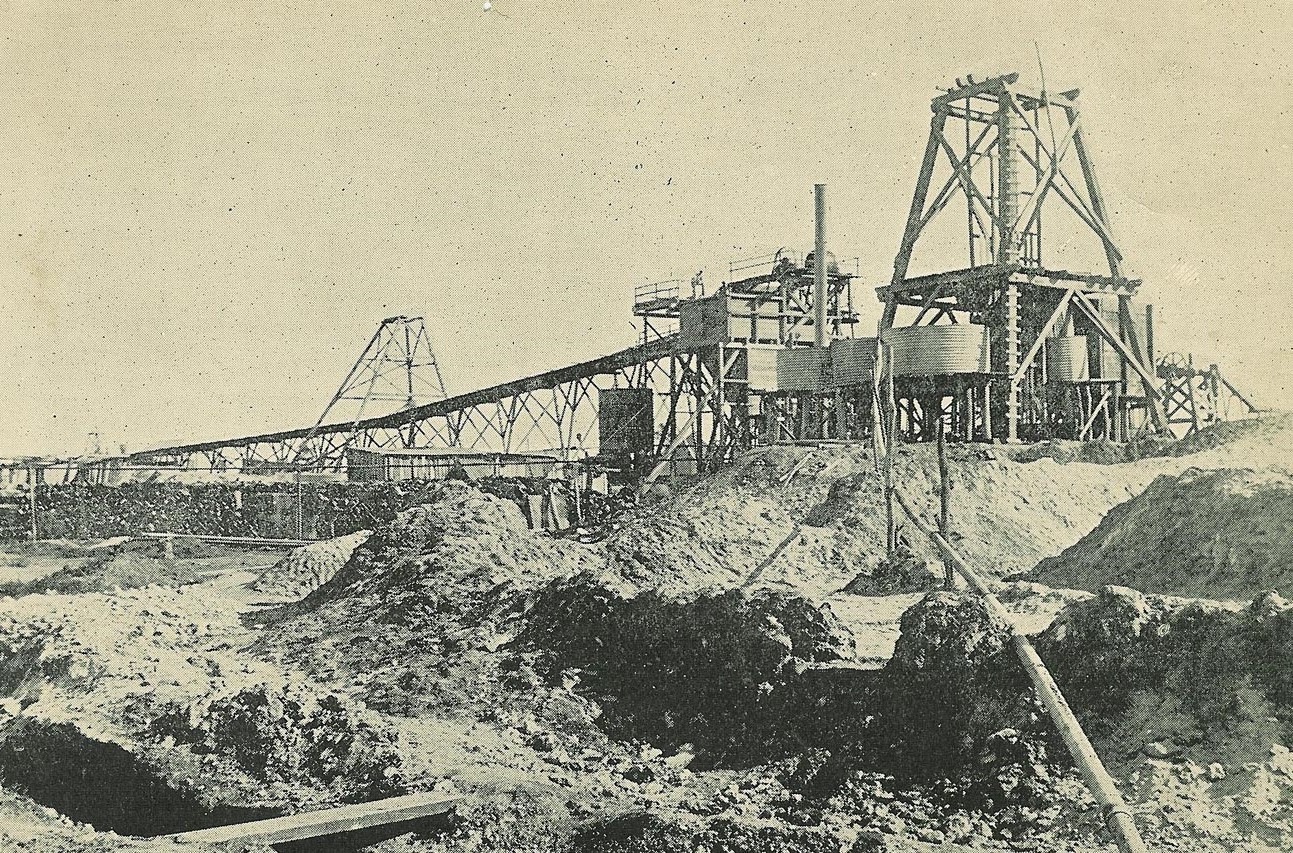