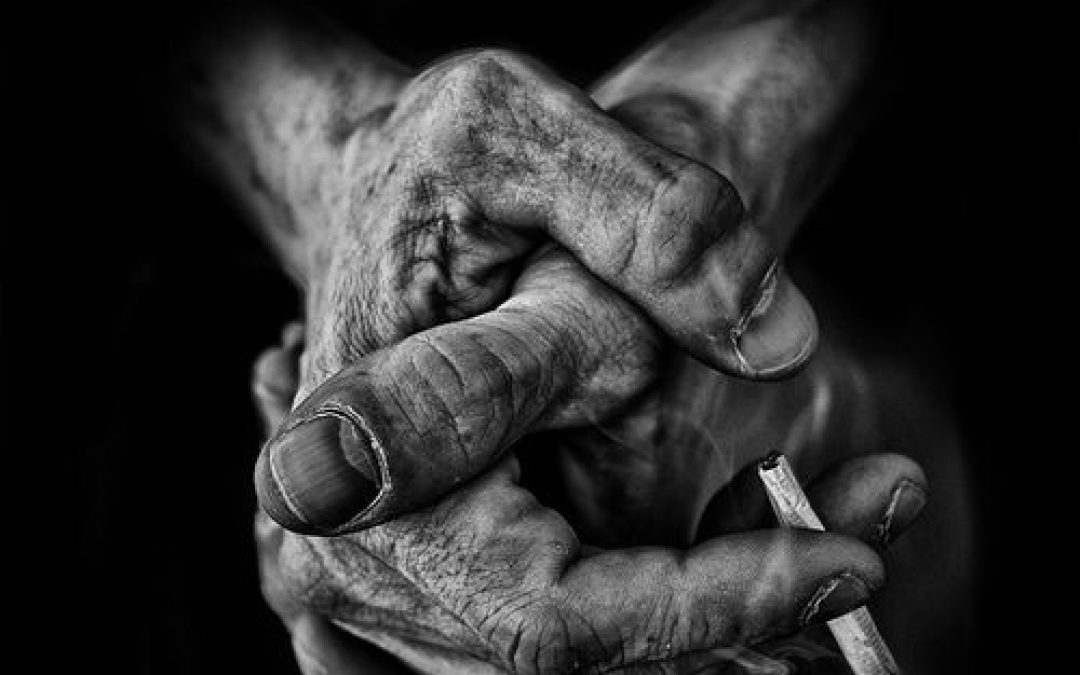 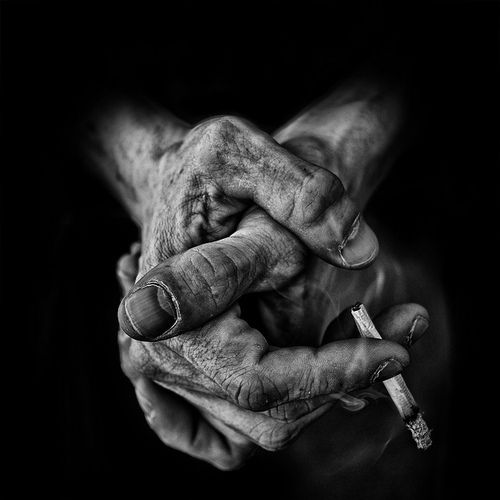 In July 1909, Samuel Ennor died of a cerebral hemorrhage that occurred while working at the Federal Gold Mine, at the northern end of the Golden Mile.  He could not have expected that his death would be argued all the way to the High Court.

A father of six children, he had been working at the mine for just three shifts.  He climbed a ladder to his crib and a quarter of an hour later suffered a hemorrhage into the brain.  Removed to the Kalgoorlie Government Hospital, he died the next day.  Born in Cornwall, England, Samuel’s family immigrated to Clunes, Victoria, and later moved to Bendigo.  He married Elizabeth Darlington there in 1887.

In December 1909, Elizabeth Ennor, along with her two youngest children, proceeded under the Workers Compensation Act against Federal Gold Mines Ltd to recover compensation for the death of her husband.  The magistrate in the Kalgoorlie Local Court gave judgment in her favor, awarding her £400.

The company appealed to the Full Court to have the magistrate’s judgment set aside.  Part of its appeal was that the death was not due to an accident.  The point at issue was whether Ennor’s death had been caused by a strain sustained while in the defendant company’s employ, or whether it was due to natural causes from lead poisoning.  It was now known that Ennor was suffering from the long-term effects of lead poisoning.  [Where Samuel contracted this lead poisoning is not clear.  Presumably, it was in the mining industry, but where?].  lt was perfectly clear from the evidence that the hemorrhage into the brain and his death was due to this lead poisoning, the effect of which was to thicken the arteries and cause them to lose their elasticity and to be more liable to give way under a strain.

But it wasn’t enough to contend that Ennor was a physical wreck and that a man of ordinary health wouldn’t have been affected.  This point had been decided in many English cases.  All the court had to ask themselves was whether there was evidence that the injury was a result of the work in which the man was engaged. It was contended that, as the deceased had a fatal seizure while at work, Elizabeth Ennor was entitled to the compensation provided by the Workers’ Compensation Act.

The court wasn’t prepared to say that the magistrate was wrong.  The judgment stood and the appeal was dismissed. Federal Gold Mines then appealed to the High Court.  The Morgans Courier referred to Mrs. Ennor, a widow, who

…twelve months ago got a verdict in the Local Court, and it was confirmed by the Full Court, but, though she was working now at the washtub, she was being kept out of every penny of her money because the insurance company had appealed to the High Court.

The High Court of Australia, consisting of Sir Samuel Griffith (Chief Justice), Sir Edmund Barton, and Mr. Justice O’Connor, heard the argument.  The Chief Justice said the claimants, Ennor’s widow, and children, had to establish affirmatively that the hemorrhage which led to Ennor’s death was caused by an accident arising out of his employment.  His Honour was unable to find that the injury had been caused by accident at all. On the contrary, the evidence showed that it had been caused by a chronic disease; nor could his Honour find that the work which Ennor had been doing had contributed in any material degree to the happening of the injury at that time.  Ennor’s stroke had occurred fifteen minutes after he’d climbed the ladder.

His Honour said the judges of the Supreme Court had felt bound to accept the decision of the Local Court on the question of fact unless it was demonstrably wrong.  He was unable to accept that view of the functions of the Supreme Court.  In reference to the meaning of the term “accident,” his Honour said it had been defined by the House of Lords as “an unlooked-for mishap or an untoward event, such as was not expected or desired.”  The other two justices concurred.

The appeal was allowed with costs.  Elizabeth Ennor had lost her compensation claim.

The Morgans Courier wrote:
In this case the award was made at Kalgoorlie, by a court with oral evidence and all the circumstances before it. Its view of the matter was confirmed by the Full Court in Perth. Then the High Court said they were all wrong from start to finish, and Mrs Ennor, after all her waiting, is worse off than ever.

The decision of a local court should not be lightly upset, considering how much depends on a case like this upon local knowledge, and the evidence or demeanor of a witness. Yet mere technical legal points can override all this, as the law stands at present. Elizabeth Ennor eventually returned to Bendigo.  She survived her husband by 30 years and died in 1940.